The Birth of the Pecan Industry 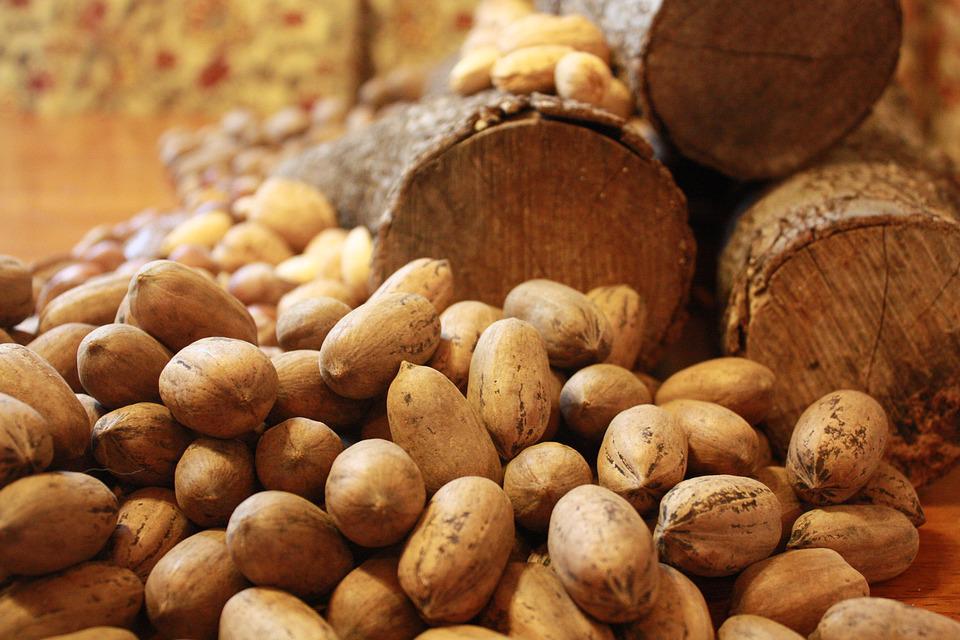 The pecan tree, while having roots in the 16th-century migrations to the Americas, was used long before that. Often referred to as a delicacy, the name itself is derived from an Algonquin word for nuts that required a stone to open. There are suggestions that the nut was used as a form of currency and was deeply rooted in civilizations in Mexico and the southern parts of North America. They are suspected of also being turned into a fermented drink called “Powcohicora”.

While there is evidence that the first planted pecan trees happened in the early 1700s, it wasn’t until the mid-1700s that pecans really started taking off. By then, their popularity had risen sharply along the east coast and notable figures, such as George Washington, had them on their property.

During the 1800s pecan production continued to increase in many southern areas of North America. Specifically, in San Antonio, TX, pecan production was said to have profits greater than the most popular crops like cotton or tobacco. We also saw major growth in nut sales in other places such as Louisiana and South Carolina.

Additionally, around 1822 Abner Lundrum in South Carolina discovered a way to graft wild and stock pecan trees. Though it is said this innovation was forgotten until fifty years later when a gardener named Antoine successfully did the same. For this, he won the Best Pecan Exhibited award at the Philadelphia Centennial Exposition in 1876. His original planting is considered the first official planting of improved pecans and grew into a 126 strong orchard of the best Pecans available at the time. After Antoine’s success, nurserymen from Louisiana and Texas began grafting their own pecans at a commercial pace and the growing industry of Pecans was sealed in its success.

Today, we see many different types of pecans. Some say over 1000 different types of pecans exist, though only a handful are used for commercial purposes and most of them are very similar to each other. The biggest differences usually come from the size and shape of the nut itself rather than taste. Though each does have its own unique flavor, the most notable differences in taste happen as a result of the bitterness of the nut which can vary wildly.

Over the course of the last three to four hundred years, pecans have become a staple across the globe. From pralines and coffee cakes to fudge and pie, these delicious nuts have a use in nearly every household. The uses for pecans, including the shell and the wood from the tree itself, have grown in unexpected ways. For instance, smoking meat with pecan wood is said to have fruitier taste than other woods, making it especially good for pork. The shell of the nut can also be used in various products, including soaps as the rough nature of the shell can help exfoliate the skin.

Most know of the health benefits of the nut itself. Many nuts provide multiple minerals and both mono and polyunsaturated fats. Pecans are especially well known in these regards. They can help not only with your cardiovascular system but also provide a healthy dose of vitamins A, B, and E. If we keep in mind the calories provided by the nut, 196 per serving to be precise, it is easy to see why the indigenous people of the Americas relied so heavily on them. They continue to provide sustenance and flavor in varied ways and will continue to do so as long as we nurture them.

While the history of the pecan tree, at least since the 16th century, have been fairly well documented, new uses and ideas for the nuts have yet to make their impact on the world at large. Many recipes exist and many more have yet to make themselves known. As we discover more and more uses for this amazing nut, and the tree itself, we will surely see new developments in its varied applications. Don’t be afraid to think outside the shell, as it were, and try new things with them. Be creative and very rarely will you be disappointed in this amazing product.

Georgia Pecan Nursery offers pecan trees for sale. Our nursery is a licensed live plant pecan tree nursery with over 43 years of experience in growing,  We offer over 20 varieties of premium stock and we personally guarantee that each tree is true to the variety labeled. Our trees range from 2 foot to 10 foot and are available as bareroot and container grown. For pecan tree sales, contact Georgia Pecan Nursery, today.